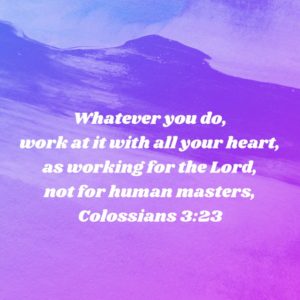 “Jane” examined me closely and then asked, “What if they only came to rob you and not because of your preaching … does it still count?” Whaaaat? It’s amazing what comes out of people when someone is suffering!

Jane said this to me at our kids’ school in the Central Asian city where we were serving with different Christian agencies. I was still suffering from the injuries I had sustained when we were attacked in our home a year earlier. She was trying to do the reward calculus on my suffering. Was I suffering for Jesus? Or was I just suffering? In her mind, there was a big difference and it seemed important to her to nail down which was which. Kind of appalling, right? 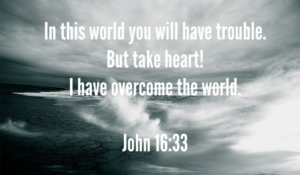 This was not what I had signed up for. I had moved to Central Asia to change the world, not to clean and cook and wash dishes! If I had to be in this hard place I wanted to make a difference, do something significant for a change. I secretly wished I could lead somebody else’s life! 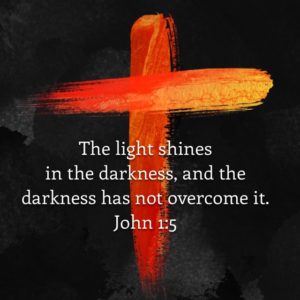 When I was brand new in my faith, I met an older woman named Margaret. Margaret’s face always seemed to be lit up with the love of God. The light of the resurrection, new life, and hope came glowing through her when she entered a room.

In my youthful naiveté, I assumed that since Margaret was such a joyful person, she must surely have a wonderful and easy life. Imagine my surprise when I learned that she was married to a confirmed alcoholic, a difficult man. I began to look more closely at her face and listen more closely to her words and I could see small signs of her suffering from time to time. I heard it in her prayers for her husband. I saw it in her compassion and activism on behalf of others who suffered. She wasn’t hiding her suffering. 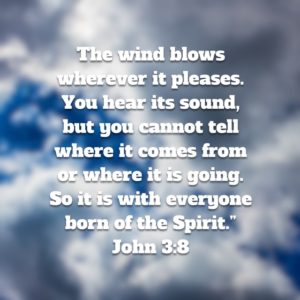 The boat would turn onto the new tack, or course, as the passenger ducked under the boom that was swinging to the other side of the boat. The passenger would find a perch on the opposite side of the boat from the billowing sail and lean back to balance the boat. The sail would fill up with the wind and off we would go in the new direction. It was magical, like a dance on the water. 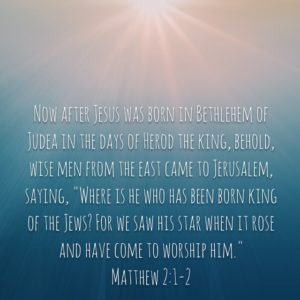 “A star. I should have known. It’s always stars with you.” She rolls her eyes. My latest storm was, in fact, a hurricane. While Irma was pounding Caribbean islands, I, along with every Floridian, was running around making preparations. In the midst of buying bottled water and batteries, hurricane lamps and canned food, I struggled with fear of the unknown. Would we take a direct hit? Would a tornado spin off and damage our home? Would we lose power? There was no way to know.

If you miss our show on the radio, download the po