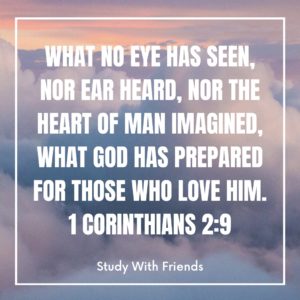 I wish y’all could see it. What Heaven looks like in my mind.

END_OF_DOCUMENT_TOKEN_TO_BE_REPLACED 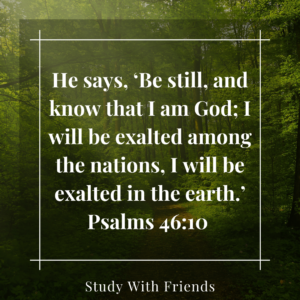 This morning as I was throwing hay to the horses and filling up the water trough, I took this picture of my little house in the woods. It’s a great house. I love the tin roof, the wrap-around porch, the brick walls, and the huge windows that overlook beautiful wooded pastures.

END_OF_DOCUMENT_TOKEN_TO_BE_REPLACED 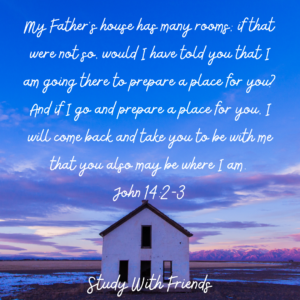 I had never given much thought to how close Heaven was or how “seen” we are by our loved ones that have passed until I lost my husband. When he died this last year, I devoured every book, article, and blog that I could get my hands on that would describe Heaven and what my husband was experiencing.

END_OF_DOCUMENT_TOKEN_TO_BE_REPLACED 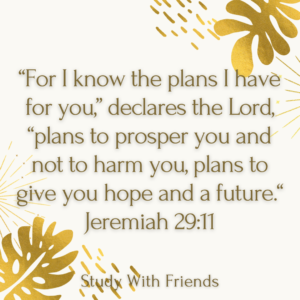 We had set goals for ourselves, our relationship and our careers for 2020. The biggest item on our list was to continue our fertility/pregnancy journey through IVF. We had received amazing news right before Christmas that our first round of IVF had resulted in one genetically normal embryo. We were over the moon and were so excited to complete another round or two and then get back to our clinic to transfer this perfect little embryo.

END_OF_DOCUMENT_TOKEN_TO_BE_REPLACED 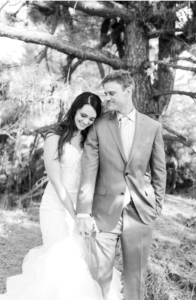 As soon as Scott and I got married, we began trying to get pregnant. We didn’t worry when it didn’t happen for the first few months, but after about six months, we started to get concerned. Scott called his doctor and I made an appointment with my OBGYN. We both had some tests run, had in-depth conversations with our doctors, and were told that we were both two healthy people that shouldn’t have any trouble getting pregnant. “Relax,” they told us. “Don’t stress- it’s not uncommon for it to take a year or longer.”

END_OF_DOCUMENT_TOKEN_TO_BE_REPLACED 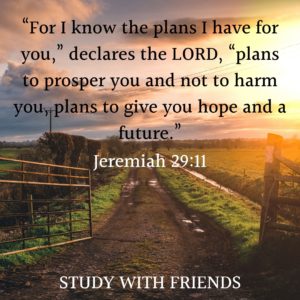 My life stopped in so many aspects on that dark, winter’s day, but the world around me kept turning and decisions had to be made. One of the hardest decisions that I had to make was the decision to sell our farm. This property was our dream home. We got married in the church that my husband grew up in, and then drove out to our little piece of heaven in the country for our wedding reception under the pine trees. We were so excited to move in together and start living out our dreams.